HUM Masala TV is our leading cookery channel which for the past nearly eleven years has been providing Pakistani audiences with timeless as well as new mouthwatering recipes, which is the reason for its mass popularity. These recipes can be found on YouTube and there is also a Masala TV Recipes App available on Google Play. A variety of programs are aired throughout the day, and chefs such as Zubaida Tariq, Gulzar, Mehboob Khan, Shireen Anwar, Zarnak Sidhwa, Tahir Chaudary, Rida Aftab, ShaiÂ and a new comer Basim Akhund are now household names.

HUM TV was one of the media partners at the recent London Halal Food Festival, which was held on 19-20 August at Tobacco Dock, London. HUM Masala TV was officially launched at the Festival. While it had been aired in the UK, on the 14th of August on SKY TV’s channel 799.

What is the London Halal Food Festival?

Initiated in 2016, it is Europe’s biggest Halal Food Festival and one of its kind in the UK. A complete celebration of delicious halal food and drink from all over the world, with an objective to showcase the best of the best halal products and services to an international audience. It is further accentuated by entertainment programs and shopping opportunities. After last year’s success which had 90 exhibitors and was attended by 10,000 people, it was arranged on even a bigger scale this year, and there were over a 100 stalls and a crowd of 18,000 people. One of the highlights was a live performance given by the impressive 29 year old British-Pakistani Saliha Mahmood Ahmed, who won Master Chef UK 2017, after surpassing the other 63 amateur cooks. She has already launched her website www.salihacooks.com and is working on her cookbook which will be published in 2018. 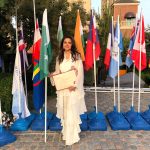 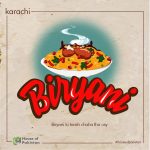 Have You Tried These 10 Different Types of Biryani? 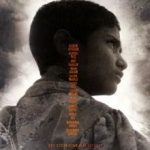 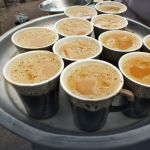