This week we take a peek at two buildings of immense historical value; one that can be found in the center of the city and the other which can give you a panoramic view of not only Peshawar but the Valley too.

Sethi Street ends at a Mughal gateway which leads to Gor Khatri. In the 7th century AD Buddhist monks came to visit the shrine and monastery called ‘Tower of Buddha Alms Bowl’, today however there is no trace of that.  The next mention one can find is in Emperor Babur’s accounts where he states that it is a temple where Hindu jogis would come for pilgrimage. However Emperor Shahjahan’s daughter ‘Jahan Ara Begum’ converted it into an Inn for travelers/merchants and called it Sarai Jahanabad. She also had a Jamai Mosque constructed and a Hammam alongside two wells. 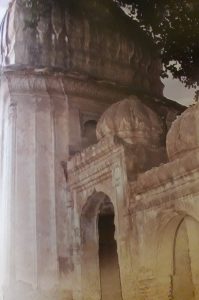 When the Sikhs began ruling they destroyed the mosque in 1823 and built the temple of Goraknath (shown below) which stands in the south. The shape of the building is like a serai, enclosed on all sides, but having two gates i.e. one in the east and one in the west,

From then onwards it served as a headquarters and the residence of General Avitabile (who had been commissioned by Mahraja Ranjit Singh). In 1912 a fire station was built in place of his residence. Two historic models of fire engines of the Merry Weather London Company (1919 & 1921) still stand there (one can be seen in the picture below). When the British came they converted it into the control center of the district police.  Even till after Independence it served the same purpose. 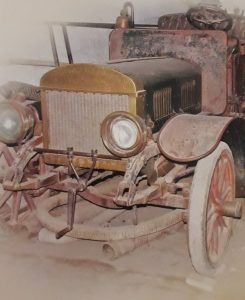 A lot of archeological work has taken place here, during the early 90s and then in first decade of the 21st century which is how is has been established that Peshawar is one of the oldest cities in the world.

The City Museum has been constructed on the southeastern side (where originally a grand house stood called ‘Serai-du-dar’ and it is believed that the King of Afghanistan ‘Amir Sher Ali’ had lived there during 1869). It was opened to the public on 23rd March 2006. There are 3 galleries which display a) excavated items b) ethnic objects which represent the culture of Peshawar c) British antiques

Gor Khatri is preserved under the Federal Government’s Antiquities Act of 1975. 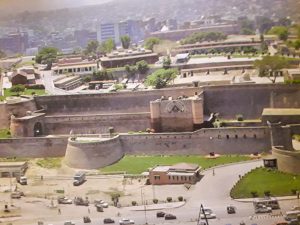 It is situated in the northwestern corner of the city at an elevation. Thereby it has been aptly named ‘elevated or high fort’ in Dari Persian (a form of Persian that is spoken in Afghanistan). It was given by Afghani King Timur Shah Durrani the son of Ahmad Shah Durrani who founded the Durrani Empire (which is considered the foundation of the present day state of Afghanistan). During his rule Timur made Peshawar the winter capital and would stay at the fort.

It is believed that this fort was built by Emperor Babur in 1530 on the ruins of an ancient one. (Interestingly there is another fort by the same name in Afghanistan which is where Babur started to reside after he captured Kabul in 1505. It was greatly developed under the Mughal rule).

Bala Hissar was completely destroyed by Maharaja Ranjit Singh when he captured the city in 1823 and burnt it down. Word has it that he also took away the ‘Koh-i-Noor’ diamond from the Afghan King who was residing in the fort at that time.

The edifice we see today was constructed by the Sikhs in 1834. Some say that it was built by Maharaja Ranjit Singh’s son Shera Singh, while some think it was General Hari Singh Nalwa. It was modified by the British in 1849. However since 1947 it has been occupied by the Frontier Corps. 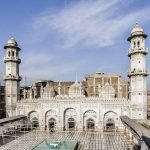 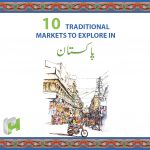 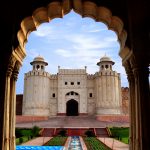 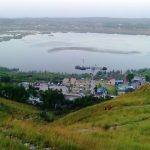 Uncovering the Mystique of the Captivating Kallar Kahar 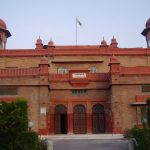 More Places to Visit in Peshawar 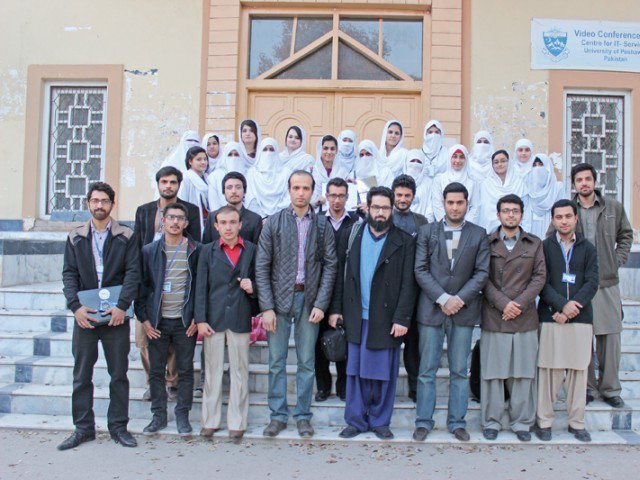 Bio-Entrepreneurship Course at the University of Peshawar Showcases Tremendous Talent 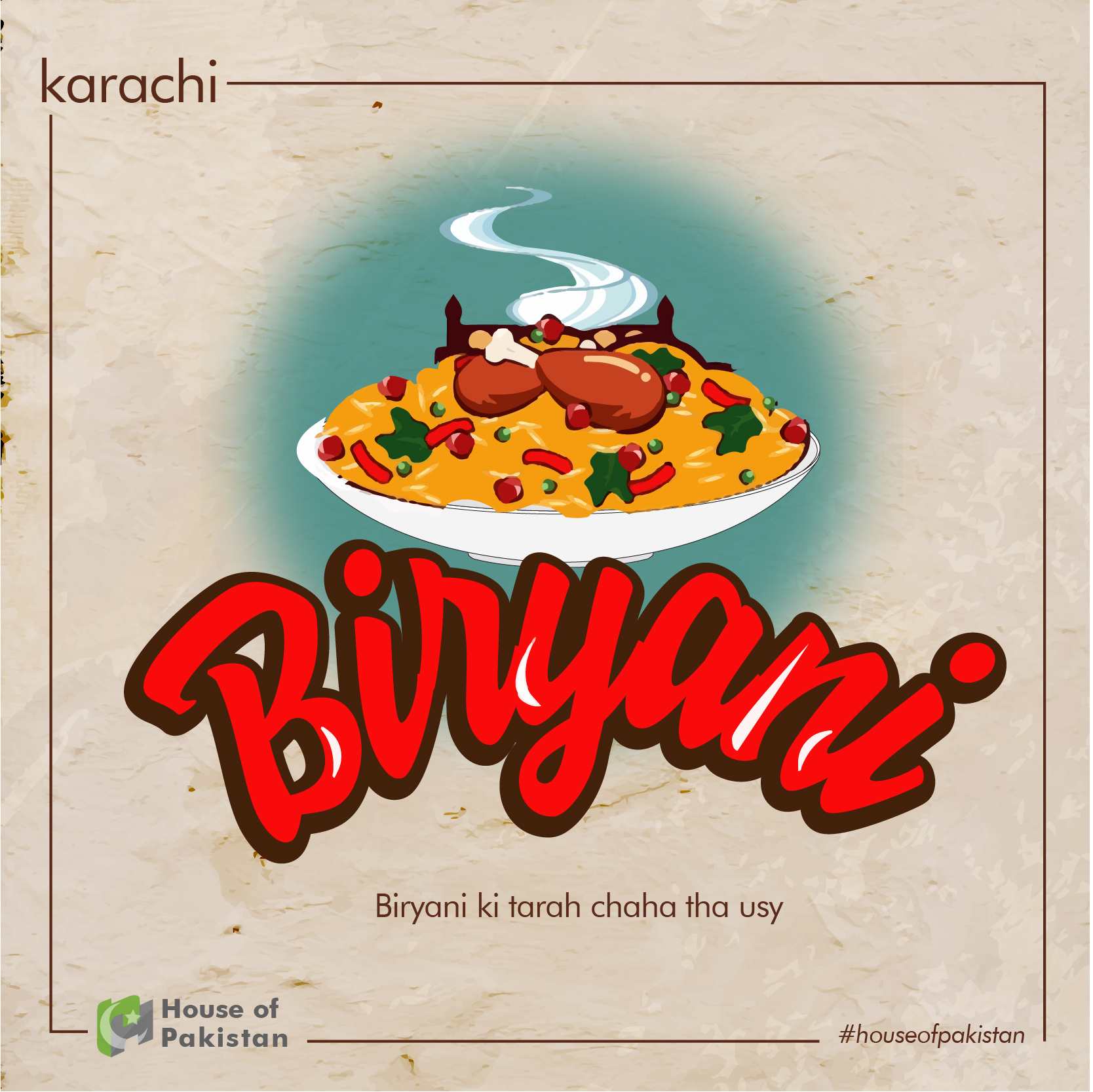 Pakistan is considered to be a rich country in terms of its cuisines and culture. Pakistan is a country that has got a lot of diversified cultures and individuals associated… 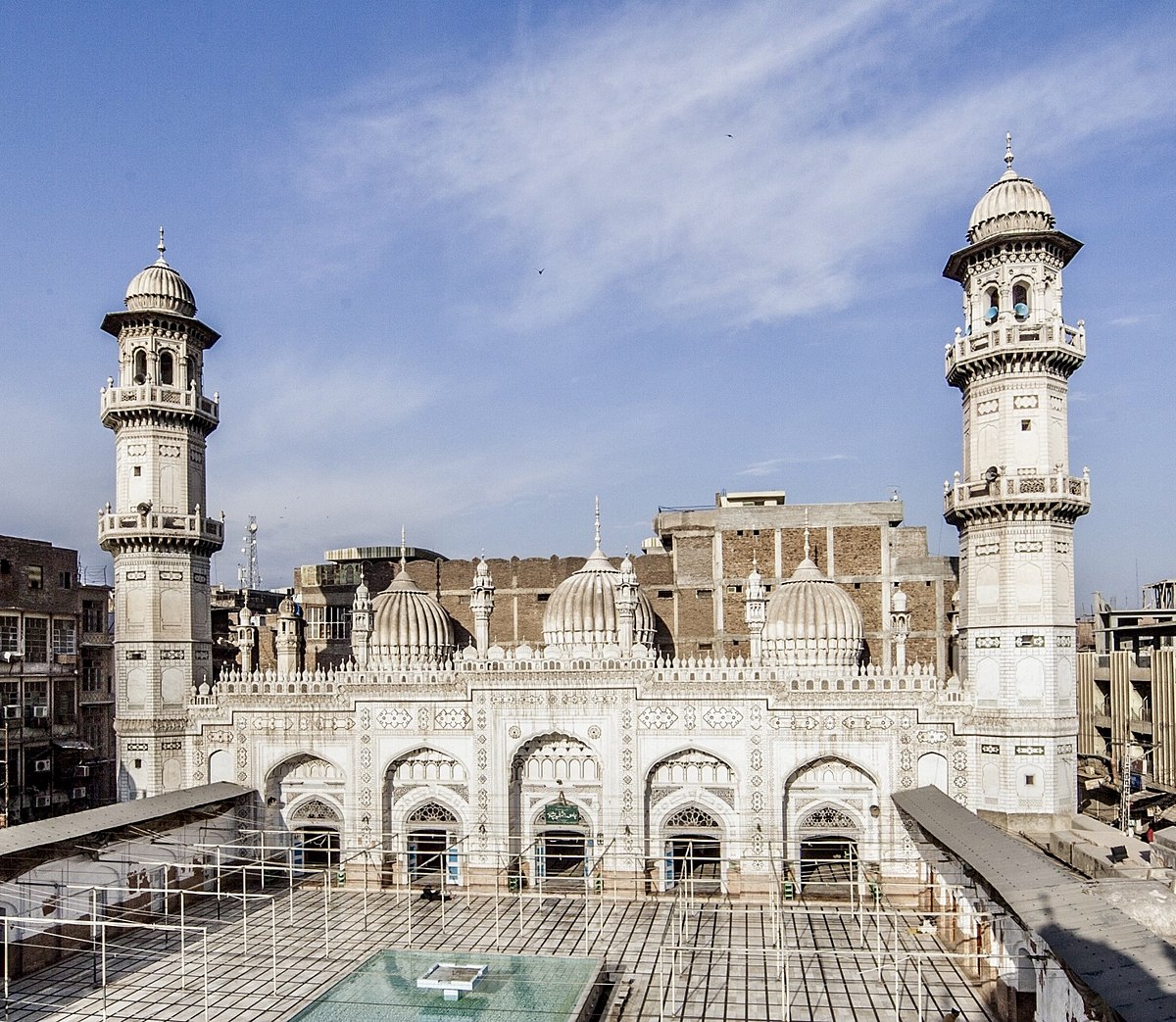 Following we take a look at a spectacular specimen of Mughal architecture (the only one in Peshawar), as well as some rare residential buildings: Mahabat Khan Mosque Background You can…